The career mode in WRC 8 was lauded as one of the best in any motorsport game. It has been improved further in WRC 9, with enhanced gameplay mechanics, new opportunities to upgrade gamers’ teams, a wider variety of events and a stronger link to what real-world WRC teams are doing throughout the season. 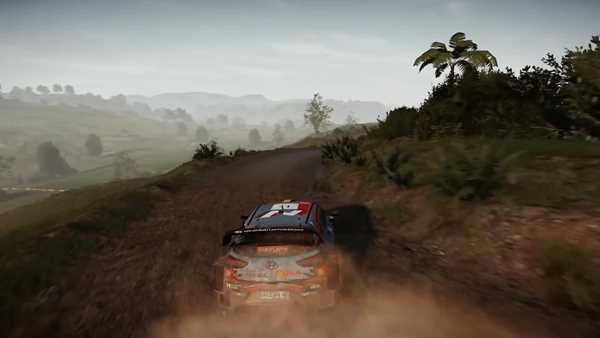 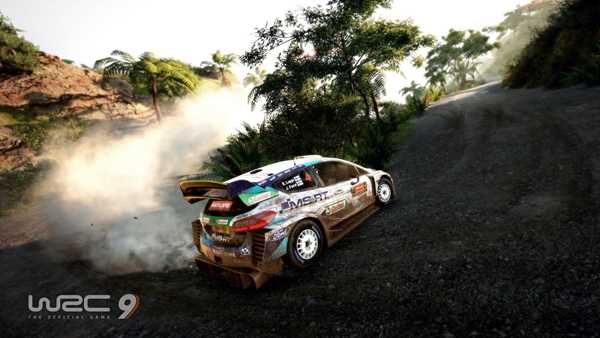