Offering a change of pace to Wanted: Dead’s adrenaline-pumping combat, non-combat sections and the chance for Lt. Stone to chill at the HQ to consume food and drinks for buffs gives the game intriguing variety, as well as offering players the chance to soak in more of its rich lo-tech sci-fi world.
Wanted: Dead is well-balanced when it comes to switching between the weapons. The players will find themselves constantly juggling between the sword, the sidearm and a variety of rifles, shotguns and SMGs. Whoever tries to play this game as a third-person shooter or as a slasher exclusively will get his ass kicked Ninja Gaiden style. I think having that variety and building the game in such a way that you are required to use all the tools available to you makes it a much richer and interesting experience. 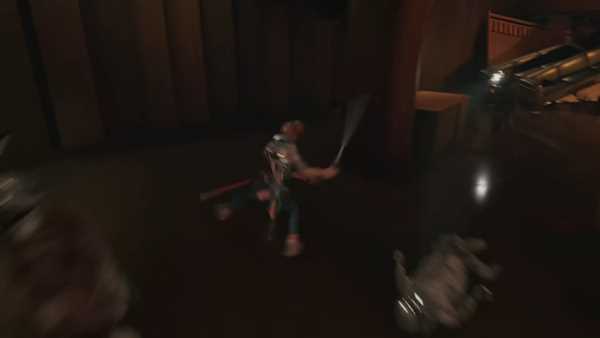 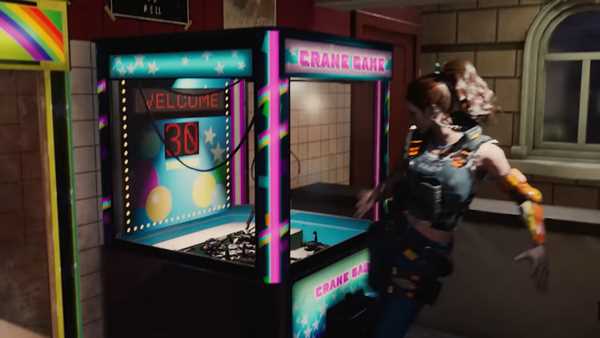