FAR: Changing Tides’ moments of peril and intrigue are delivered by environmental dangers and puzzles to overcome, but these feed into the solitary, almost meditative approach to gameplay. Captaining your extraordinary ship, raise the mast, hoist and angle the sails, light the furnace and more as you learn to sail the ocean while mourning the loss of your home.
A dynamic soundtrack reacts to player and environmental actions, amplifying key moments in the game and heightening the atmosphere, meaning pulse pounding crescendos, serene moments of reflection and everything in between are created by, rather than scripted for, the player. 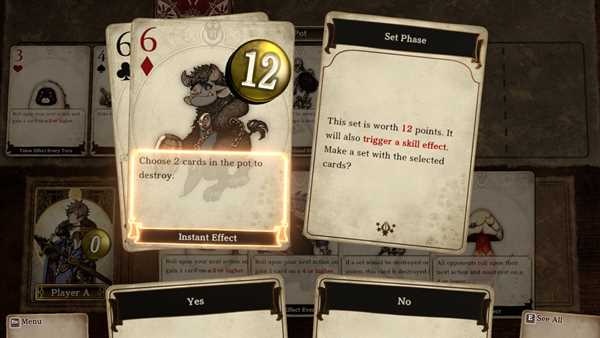 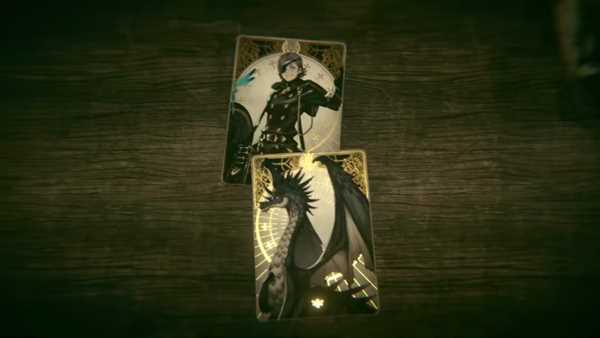