Enter this futuristic, cyberpunk city, known to the locals at ‘Prey City’, and explore the open world via your own means. Whether by taking your vehicle through the air or onto the rainy city streets, or by jumping out and hitting the dark alleys on foot. Earn money by capturing or killing bounties and spend it on upgrading your gear, or go and make a deal with a mega corporation. This action-RPG lets you, an ex-fed, climb from the bottom of crime ridden city, through the criminal ladder and to the top.
Scan your surroundings to get vital information on a bounty, interrogate bounties as they surrender to potentially get a better reward, take advantage of endless bounty generation to continue honing your skills, spend money to upgrade your gear for cybernetic upgrades and weapons, and more! Vigilance 2099 is the cyberpunk game you’ve always deserved. 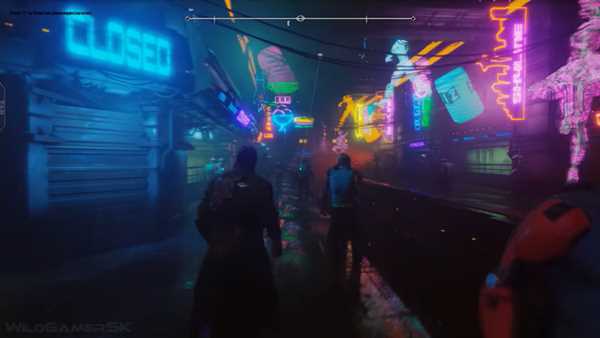 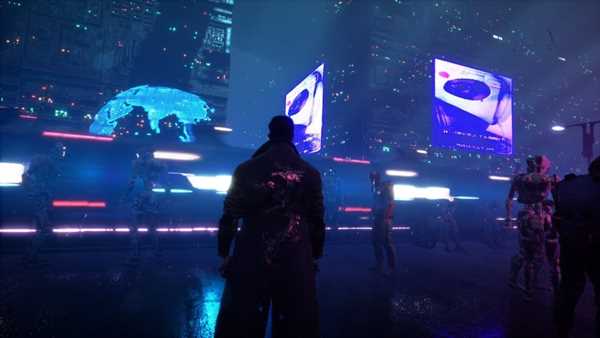