Valheim is a survival game that was released on Steam on February 2nd. Now, Early Access survival games are a dime a dozen on Steam, especially after the rabid popularity of games like Minecraft, Subnautica, Rust, and Terraria. New entries in this genre constantly flood the market—most of them being poorly made and buggy releases trying to make a quick buck. But Valheim is very different from those games.
Your trials begin at the disarmingly peaceful centre of Valheim, but the gods reward the brave and glory awaits. Venture forth through imposing forests and snow-capped mountains, explore and harvest more valuable materials to craft deadlier weapons, sturdier armor, viking strongholds and outposts. Build a mighty longship and sail the great oceans in search of exotic lands … but be wary of sailing too far… 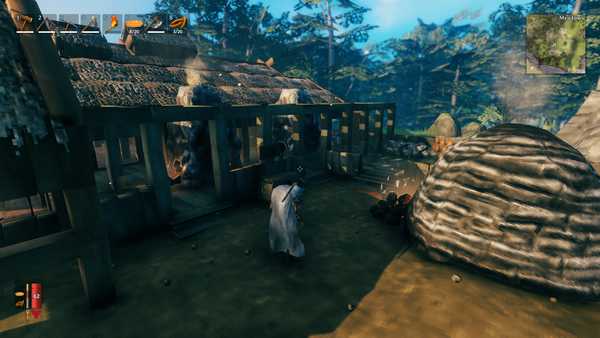