Chloe is impulsive and improvisational, relying largely on her wits – and her methods often blur moral lines but always yield results, putting her in high demand. However, she has her limits, and when a situation starts to go south, she’s unafraid to cut her losses.
Builds on the acclaimed UNCHARTED franchise gameplay with updated systems and refinements, including cinematic combat, exploration, and traversal of jaw-dropping environments, complex puzzles and more. 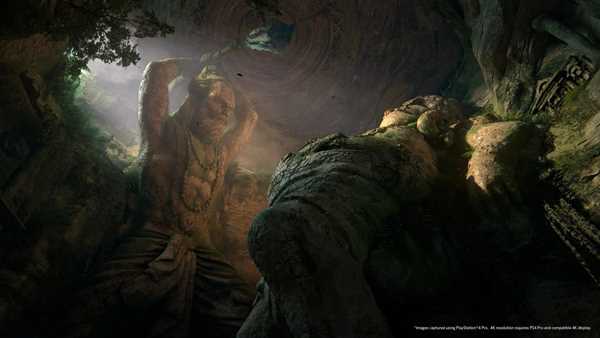 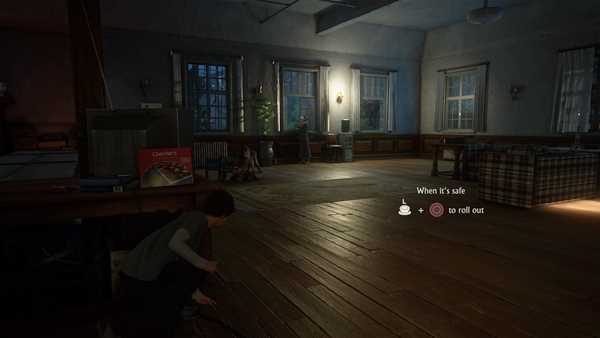