UFL is partnered with FifPro, an organisation that represents more than 65,000 professional footballers, as well as InStat, a sports performance analysis company that will provide statistics for each player.
UFL is a brand new football video game developed by Strikerz Inc. It was announced at gamescom in Cologne in August 2021 and anticipation has been building for its release ever since. 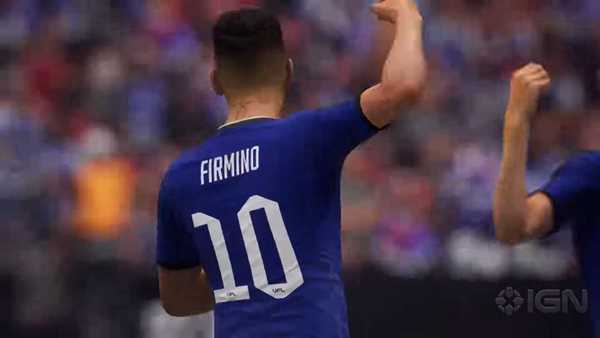 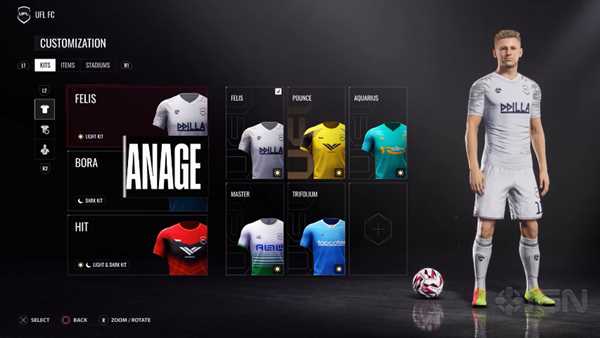