Three nations battle for control of the dwindling resources of salt and iron in Square Enix’s newest HD-2D adventure Command a group of warriors as Serenoa, heir of House Wolffort, in a tangled plot where your decisions make all the difference. Key choices you make will bolster one of three convictions-Utility, Morality, Liberty-which together make up Serenoa’s world view and influence how the story will unfold. When faced with truly momentous decisions, multiple characters will weigh in by casting their votes on the Scales of Conviction. In these moments, the allies and decisions you make can determine the fate of whole nations and the continent of Norzelia itself.
The game is a turn-based tactical role-playing game in the vein of Fire Emblem or Final Fantasy Tactics. The player takes turns moving characters from their party across a grid-based playing field in which computer-controlled opponents must be attacked and defeated. 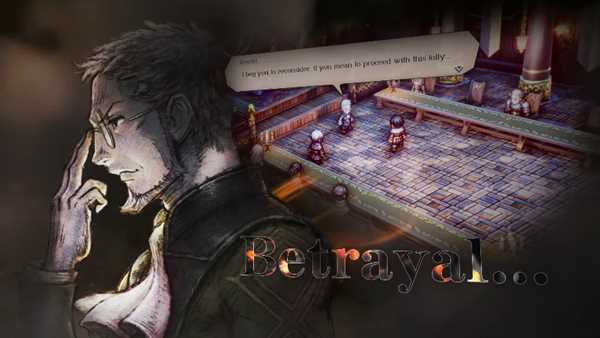 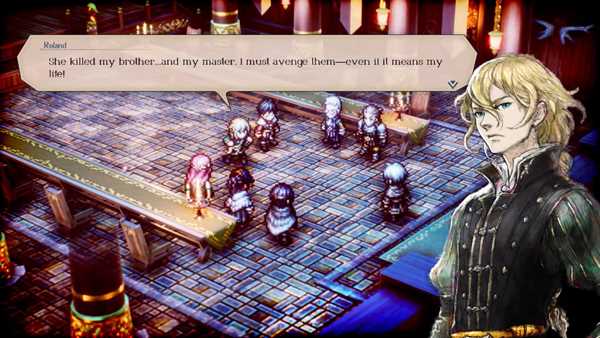