The game may be played simultaneously by two players, as opposed to the three of Secret of Mana. There are six possible player characters. At the beginning of the game, the player chooses which three of them will be playable and which one they will start with; the other two playable characters will join the party when met. The remaining three characters act as non-playable characters (NPCs) when encountered.

The story takes place in a fictional world where Mana represents an ethereal, but finite, energy source. Some time in the past, the Mana Goddess created the game’s world by forging the powerful Sword of Mana and defeating eight monsters of destruction, the Benevodons—”God Beasts” in earlier translations—with it, sealing them within eight Mana Stones, before turning herself into the Mana Tree and falling asleep. The game is set at a time when Mana starts to fade and peace has ended, as several people plot to unleash the Benevodons from the stones so as to gain ultimate power. 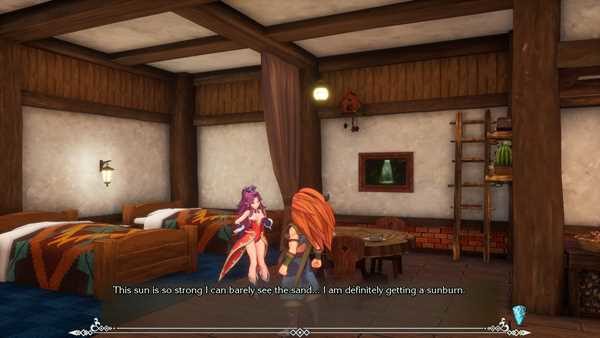