As a vow to his dying Master, the young swordsman Hiroki is sworn to protect his town and the people he loves against all threats. Faced with tragedy and bound to duty, the lone samurai must voyage beyond life and death to confront himself and decide his path forward.
Trek to Yomi looks to be a tale of bloody revenge, as the player character Hiroki’s mentor is killed while he was still a child. Now all grown up, Hiroki looks to exact revenge against his mentor’s murderer. The trailer ends with Hiroki approaching a swirling vortex surrounded by skulls on pikes. It seems the game intends to not entirely stay grounded in reality with its themes and settings. 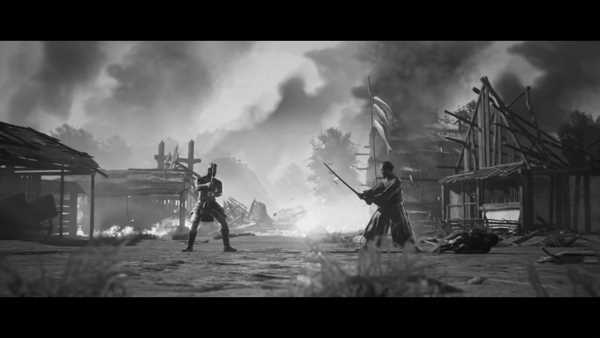