Total War: ROME REMASTERED lets you relive the legacy that defined the award-winning strategy game series. Remastered to 4K with multiple improvements to visuals as well as refinements to gameplay, it’s time to revisit a true classic. Not everyone gets a second chance to conquer the Roman Empire.
ROME REMASTERED brings the classic Rome visuals up to date, with 4K optimization, ultra-widescreen and native UHD resolution support. This visual upgrade extends across a multitude of features, including re-modeled buildings and objects, and environment effects like dust clouds and heat haze. The refreshed campaign maps also boasts new high-resolution models, and units have been remodelled and retextured to look their very best on the battlefield. 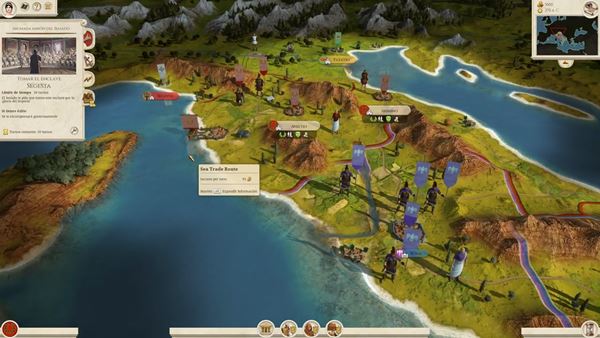 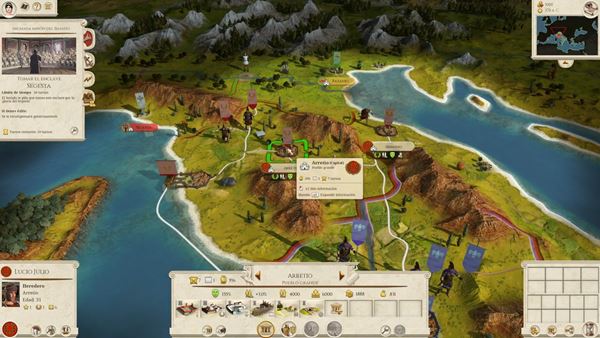