The original Tony Hawk’s Pro Skater and its sequel were touchstones of the Y2K era. Alongside pop-culture hits like Jackass and CKY, the games precipitated a huge spike in the popularity of skateboarding in the United States, and spawned more than a dozen follow-up titles bearing Tony Hawk’s name. Twenty years later, both games are coming back, updated for modern platforms.
Tony Hawk’s Pro Skater 1 and 2 and is a complete remaster of the two original titles in 4K HDR. All the original skaters from the first two games — such as Hawk, Bob Burnquist and Bucky Lasek — are back, as are the tricks, parks, levels (including the secret levels) and game modes. The soundtrack will also feature songs from the original games.

The games offer all the original levels, professional skaters, tricks, and modes from the classic games. Some of the new features include additional tricks, more goals and challenges, and “secrets” to uncover. The game supports local split-screen multiplayer as well as online play. 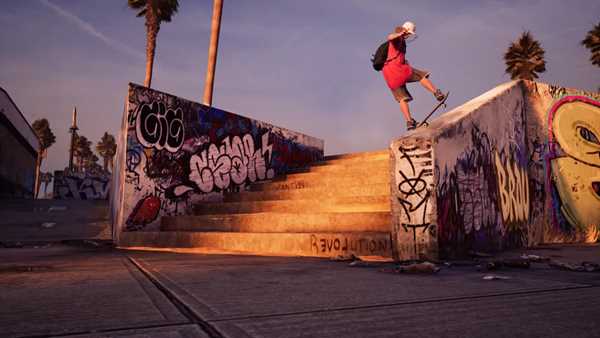 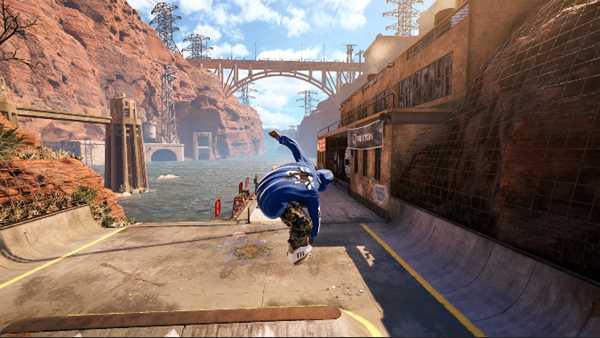