It’s late summer in the remote forests of upstate New York, and the teen counselors of Hackett’s Quarry have the camp to themselves for one final night. That means no kids, no adults, and no rules. In this thrilling cinematic tale, you control the fates of all nine camp counselors as their party plans unravel into an unpredictable night of horror. With life-or-death decisions around every turn, the choices you make will determine how the story unfolds.
Hunted by blood-drenched locals and something far more sinister, the teens’ party plans unravel into an unpredictable night of horror. Friendly banter and flirtations give way to life-or-death decisions, as relationships build or break under the strain of unimaginable choices.
The player must make different decisions, which would change the character development, the plot as well as relationship between different characters. All nine playable characters may die by the end of the game, and each character potentially has 10-12 different ways to die. 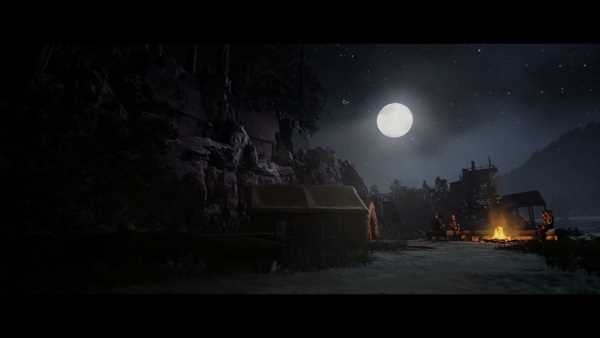 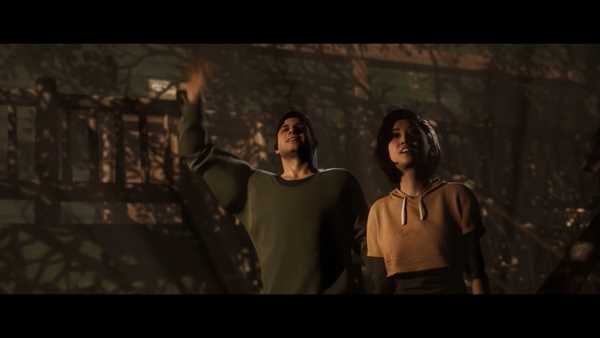