The Outlast Trials is a cooperative first-person survival horror video game developed by Red Barrels. the game makes its debut with a co-op mode, allowing up to 4 players to participate, although a single-player route will also be available. Despite its somewhat misleading promotional material.

The Outlast Trials is not a direct sequel to Outlast and Outlast 2, Red Barrels says. In other words, it’s not Outlast 3, a sequel which the developer said that it will eventually make. The Outlast Trials is part of the same fiction, however, it’s just set in the “middle of the Cold War era.” Players will apparently take on the role of test subjects taking part in an unknown experiment. 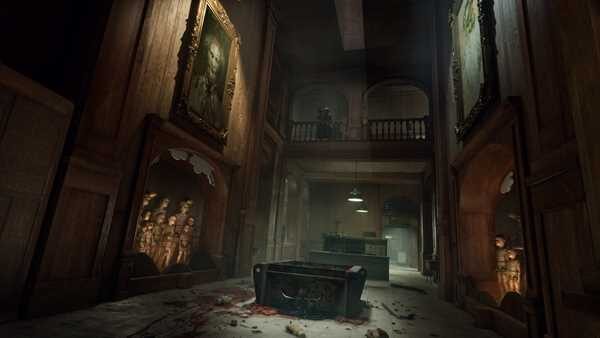