Immerse yourself in the disturbing and oppressive atmosphere of the game thanks to the original ‘dual’ soundtrack co-created by Akira Yamaoka and Arkadiusz Reikowski. Yamaoka-san is a legendary Japanese composer best known for his work on the Silent Hill series; Reikowski is a Hollywood Music in Media Awards nominee who worked on such acclaimed horror games as Blair Witch, Layers of Fear, and Observer. Now they join their creative forces for the music and songs of The Medium.

The Medium is developed by Bloober Team, Bloober meant to enhance the immersion by changing their traditional perspective from first- to third-person and taking advantage of Xbox Series X’s background streaming. They modelled the spirit world after Zdzisław Beksiński’s dystopian surrealist artwork. 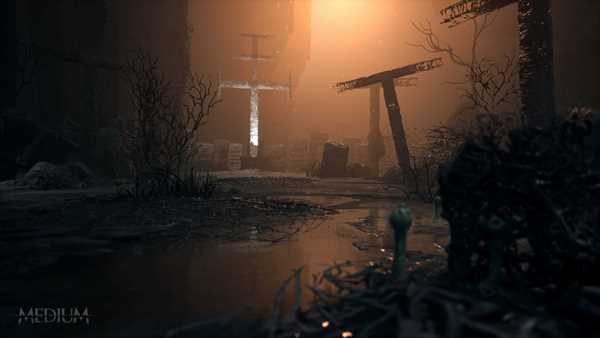 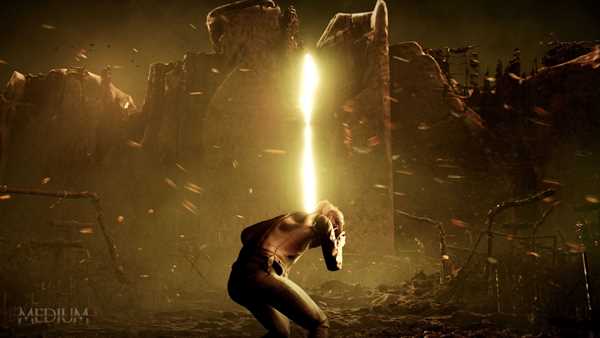