Become the beast within. When joining The Isle, you can play as one of dozens of unique creatures, from tiny darting herbivores like Dryosaurus to blood-thirsty giants such as T. Rex or Allosaurus (with many more still to come!) As a dinosaur, you’ll be the epitome of majestic, cunning and ferocious. Use your natural abilities and senses to stay off the menu and grow into a stronger, more capable creature.

The Isle is an open-world multiplayer dinosaur sandbox game that currently features 3 different modes. The first game mode is Progression. This was an old game mode that has now been pushed back by two more famous game modes, which are Survival and Sandbox. This mode is essentially you playing as different dinosaurs and growing them to unlock new ones, which then you can grow those to unlock even more. Very little servers have this mode. 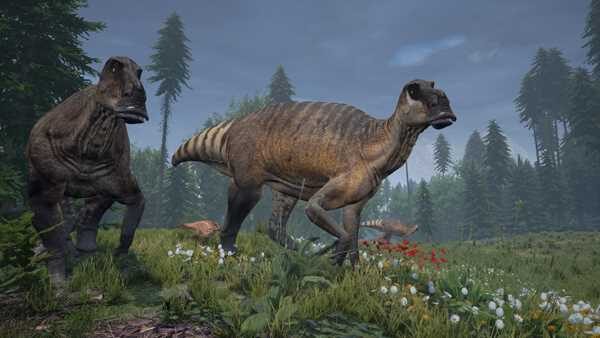 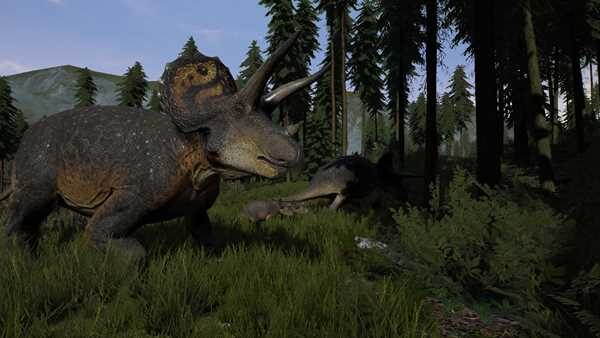