However, with every reward there is also a great risk at hand. The range of your psychic abilities is a bit short, so you have to get close to vanquish these evil rascals and force the Shadow Man back into his lair. Miss, and you’re in a world of trouble…
Ada doesn’t have just her wits to protect her though. Her latent psychic powers are triggered as she enters the Mansion, allowing her to vanquish demons, ward off the Shadow Man and solve devious puzzles that would trap any normal human. 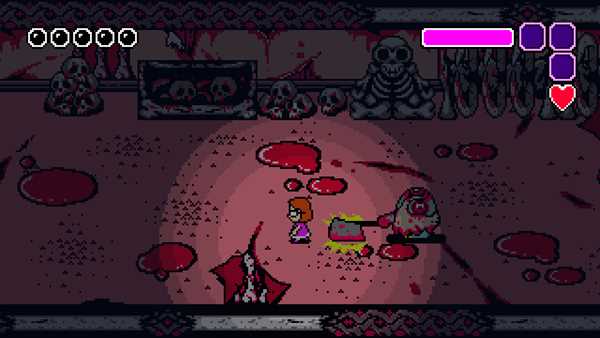 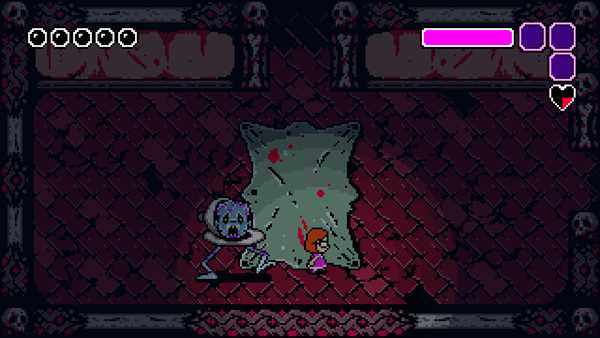