Steelrising is set in an alternate version of Paris during the French Revolution. Controlling the automaton Aegis, players fight against the robotic armies of King Louis XVI. You can get a general flavor for the characters and campaign by watching the reveal trailer above.
In Steelrising when you move around the Parisian streets, there will be a sense of verticality as you will not just walk around on the streets. You will be able to climb up on a balcony, or even find a secret passage to another location. In this version of Paris, you will also find well-known monuments and others that no longer exist. Two recreations you will find in the game are the Grand Chatelet and the Tour du Temple – both of which were demolished. 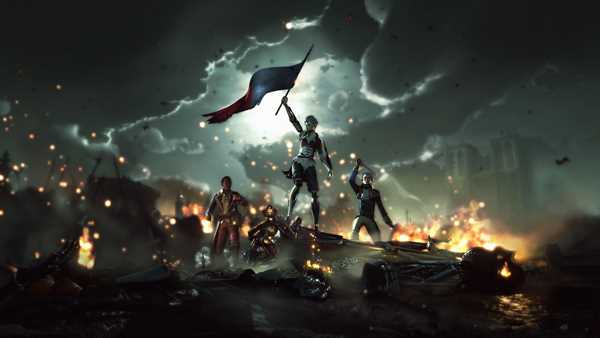 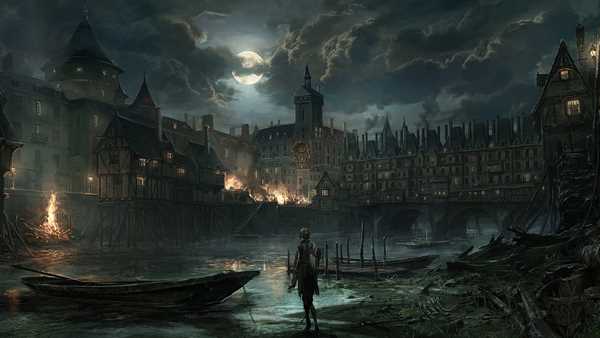