Second life is not the only thing given to the girl, but also a mysterious and frightening power. SAS features a free-flowing and brutal combat style. Players will fight against hordes of zombies and monsters, moving, attacking, and dodging in countless fast-paced combat situations. Get ready to dive into the ocean of ketchup!
Melee weapons, ranged weapons, and some… strange weapons. Players are encouraged to choose all kinds of distinguishing weapons that satisfy their combat style and use different attack moves and abilities to fight their way out among different types of zombies, monsters, and bosses. “Living and become stronger” in “A Journey of 80s Pop Culture”. 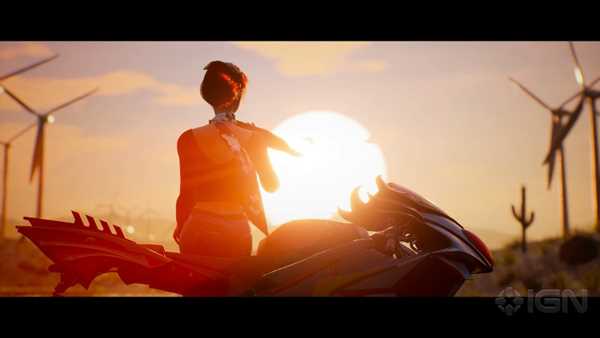 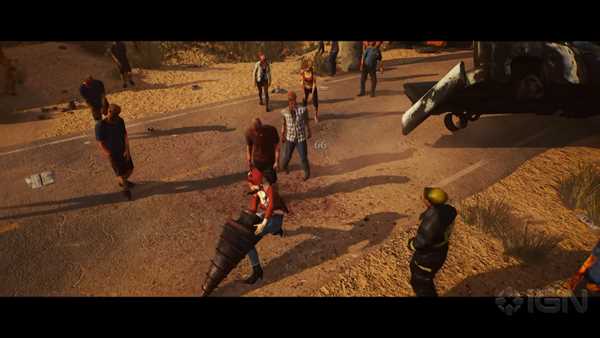