Serious Sam 4: Planet Badass is a first-person shooter video game in the Serious Sam series. The game will take place in several locations. So far the only confirmed locations are France and Italy. Other locations are still unknown.

Serious Sam was always about using whatever comes towards you for target practice and this time it’s no different. Fight through giant hordes of relentless foes, both those that defined the franchise like Kamikaze and Kleer and those ready to become iconic in the future. 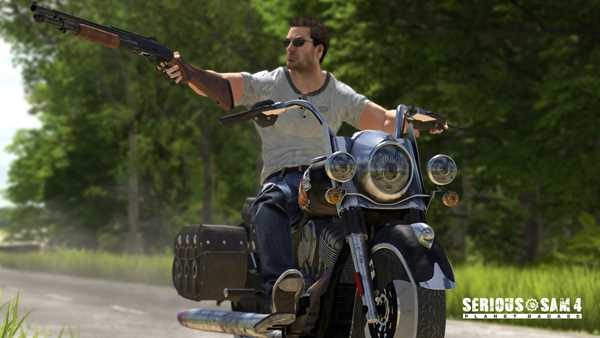 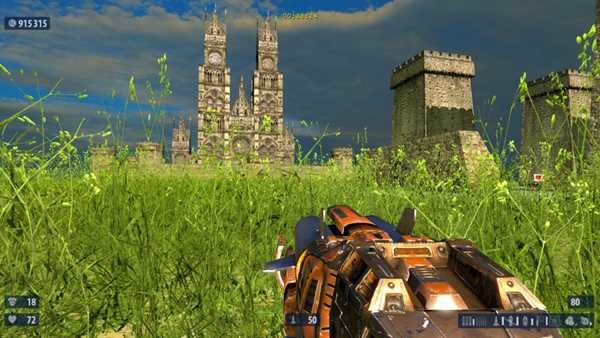