Like previous games, the game will be a hack and slash, in which the player will face against hundreds of enemy soldiers in a battlefield, with the objective usually being the defeat of an enemy commander. The game will feature a new Hyper Attack, which will allow the player to traverse great distance while attacking enemies, and Ultimate Skill, augments that, depending on their type, can be used to continue combos, regenerate Musou Gauge, stun enemies, or deal a barrage of attacks. The game will use an art style resembling traditional Japanese painting.
The side mode for this game consists of a tower defense like mode. The player chooses two characters to defend a vital base on a small map, the base’s health is on the top screen. The player can summon friendly troops to help defend a vital point or launch an ambush on unsuspecting enemies. Winning battles with your chosen characters will unlock extra interactions and bonuses for the castle base in Story Mode. 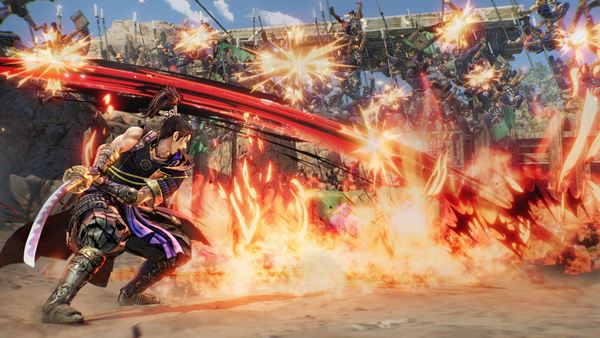 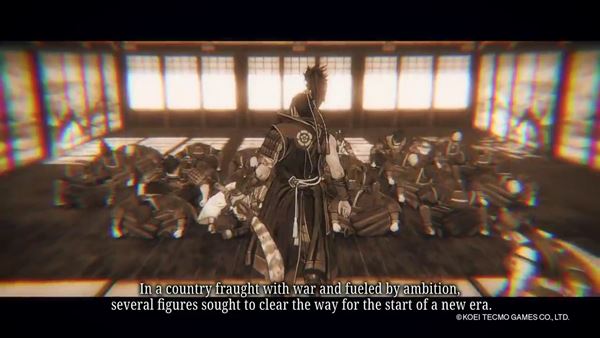