The Sakura Wars series has always been a cultural oddity of sorts in Japanese gaming, even within Japan itself, with its base premise of a Takarazuka-style revue doubling as a top-secret spec ops squad piloting giant robots and defending Tokyo from demons and other occult monstrosities, in a steampunk version of the 1920s being somewhat over-the-top even when compared to some of the more outlandish premises one might find in Japanese pop culture. This unique premise, however, combined with likeable characters and a cast comprising of some of the biggest names in voice acting at the time resulted in the series becoming a massive cultural phenomenon in Japan from the mid to late 90’s to early 00’s.

The game is formatted very similarly to previous serious instalments, with the story divided into multiple chapters, with each chapter featuring several adventure sequences in which the player explores the world interacting with characters, and a battle sequence. Though previous games in the series featured turn-based strategy for the battle sequences, New Sakura Wars replaces this with action. 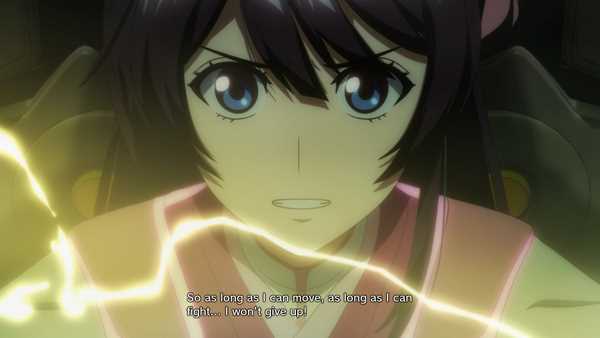