Welcome to Santo Ileso, a vibrant fictional city in the American Southwest. In a world rife with crime, a group of young friends embark on their own criminal venture, as they rise to the top in their bid to become Self Made.
As the future Boss, with Neenah, Kevin, and Eli by your side, you’ll form The Saints – and take on Los Panteros, The Idols, and Marshall as you build your empire across the streets of Santo Ileso and battle for control of the city. Ultimately Saints Row is the story of a start-up company, it’s just that the business The Saints are in happens to be crime. 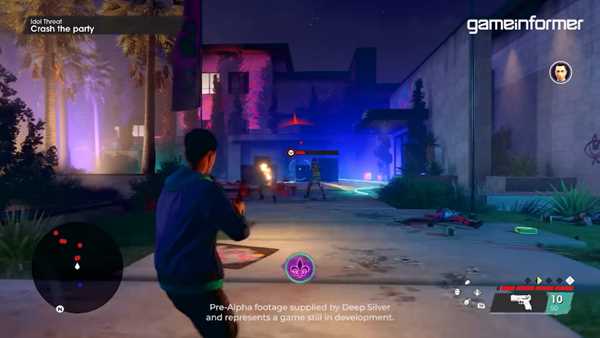 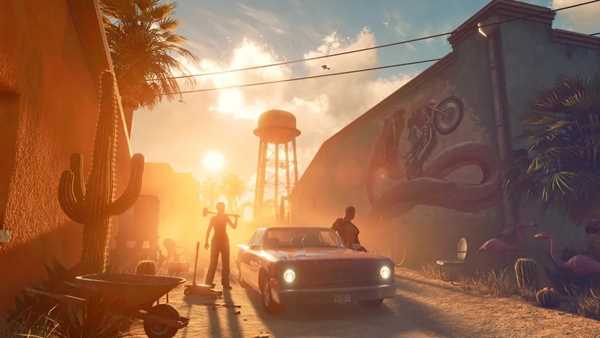