Fantasy farming taken to new heights. Tame monsters to serve as your helpful farmhands as you grow a wide variety of crops on the backs of dragons!
As the newest ranger for the peacekeeping organization, SEED, protect the frontier town by rounding up rowdy monsters with your official SEED-issued spell seal. When not on a mission, work with the people of Rigbarth to help the town flourish through farming, festivals, and friendships! 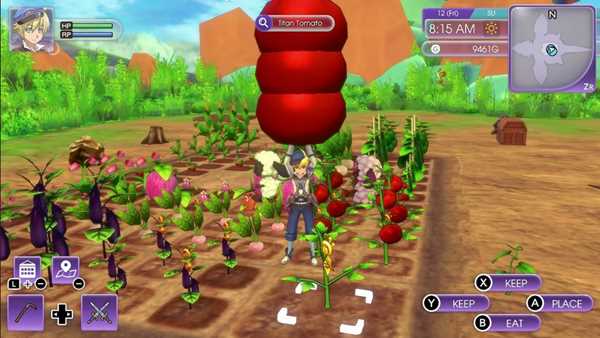 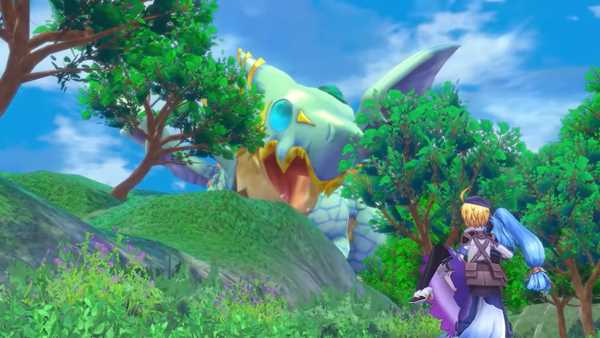