The story of Rock of Ages 3 will introduce you to all the game modes (including more I didn’t cover here!) and new boss battles that expand the gameplay even further! Everyone from Caesar and Moctezuma to Krampus and the Spaghetti Monster will make an appearance in an expansive campaign across history and beyond when Rock of Ages 3 releases early next year.

Anyone who’s played any of ACE Team’s previous games will already know they’re in for a gut-busting treat next year. For the rest of you, we’re introducing the third game in this great series with a little trailer we like to call “The Rules of the Rock.” While these simple rules don’t cover all the game’s awesome features, they’ll get you started down that path and we’ll have more to share soon! Now, on to rule number one. 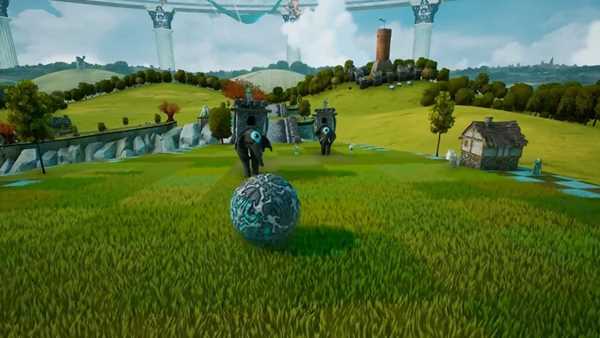 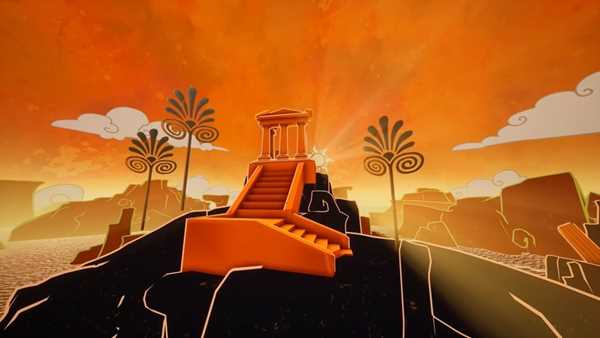