Robin Hood – Sherwood Builders is an action adventure RPG with city-building elements, where we will take the role of a classic hero, who fights against the tyranny and injustice that haunts Sherwood. As Robin, we’ll fight, hunt, craft, steal, and of course – help the local community grow in spite of the Sheriff of Nottingham’s regime – all within an open world environment that can be freely explored.
The main goal is to build a community large and meaningful enough to trigger a revolution in the ranks of Nottingham, ending the tyranny once and for all. Can Robin Hood and his company make it and put an end to injustice? Their fate is up to you! 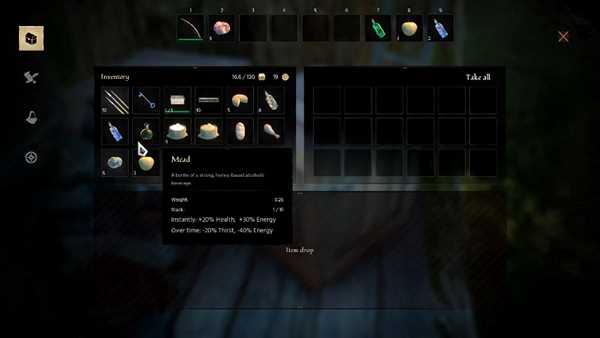 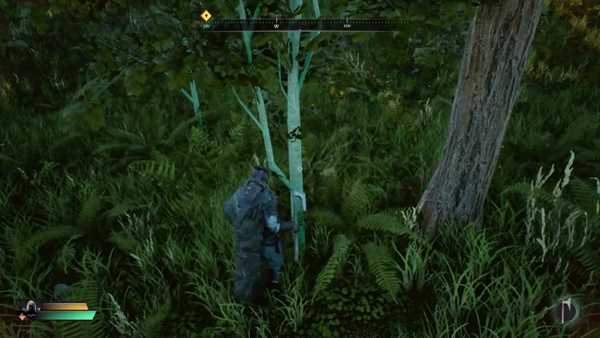