Many small countries have longed for a way out of the union, poverty and hunger sometimes reaches the point that uprisings and riots break out, however, this union should not be underestimated. Leadership in trade and the fight against piracy has made it a leader at sea. The strength of the fleet of mice is dozens of times superior to that of the rat and two times more powerful than the rats allies – Empire of the sun. Even though the army is diverse, it numbers 8 million, and let me remind you, that the tanks were invented by mice. Their allies are cockroaches, this is something to be reckoned with.
Ratten Reich is a grim and unforgiving world, where war has continued for many years. The war is fought between rats, mice, roaches and lizards alike. Slum like cities, burnt corpses, steam tanks, soldiers in imperial uniforms and armor. And the soil, the mother of all, full of bomb craters and battle scars. Millions upon millions of fates, dreams — nothing more than ashes from the fires now. 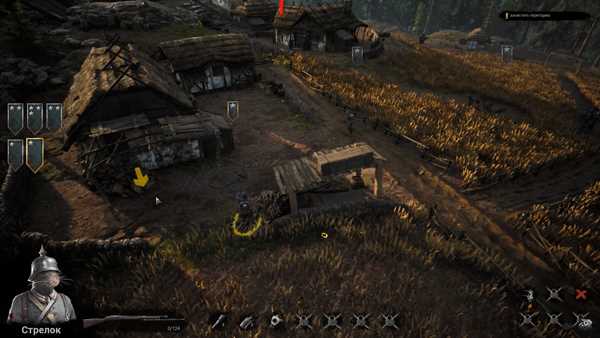 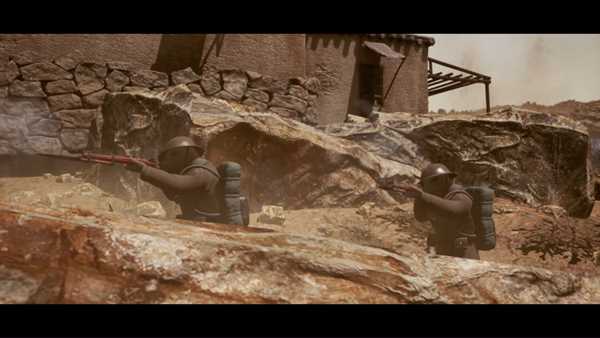