Propnight is a 4vs1 multiplayer physics-based prop hunt mixed with classic horror survival. In a small provincial town, teenagers continue to disappear mysteriously. But who or what is behind this?
Beloved horror novelist R. L. Stine is best known for two long-running book series; Fear Street and Goosebumps. Where Fear Street can be grisly and gory, Goosebumps tames and reinvents horror tropes for a younger audience. If Dead by Daylight is Fear Street, then, Propnight is Goosebumps. Its skeleton is identical to the Twitch-favourite, but it wears a very different, much more vibrant skin suit. And beneath that skin is a new collection of guts and organs, freshly transplanted from shapeshifting hide-and-seek game, Prop Hunt. 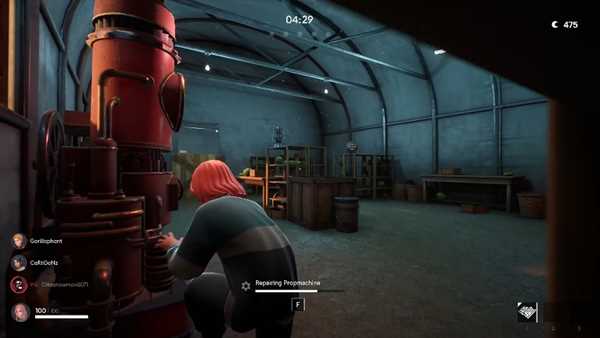