The gameplay of Predator: Hunting Grounds will be quickly understood if you’ve played IllFonic’s Friday the 13th or Dead by Daylight. It’s an asymmetrical horror game, except the survivors now have a much more intricate arsenal to play with to take down the big bad. Teams are split between one person playing as the Predator and a fireteam of elite soldiers who can pick classes and customize their builds to ensure they can deal with the lurking monster at any range. This means having a team sniper to hack at the Predator’s health bar when it is skulking through the treeline, whilst other teammates boast shotguns and SMGs for close-range combat.

It’s compact and easy to hide when not in use. In battle, the Combistick extends to become a spear both useful in close combat or from a distance. This weapon may be small, but it is among the most lethal in the arsenal. When thrown, it uses a guidance system to seek multiple targets before returning to the Predator. A hunter’s weapon, this bow is light and compact until the Predator extends it for the power and distance of a tactical compound bow. 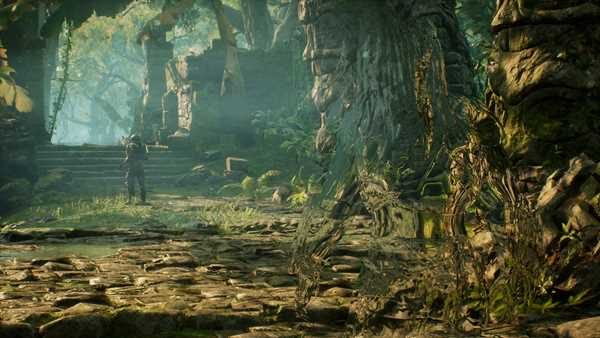 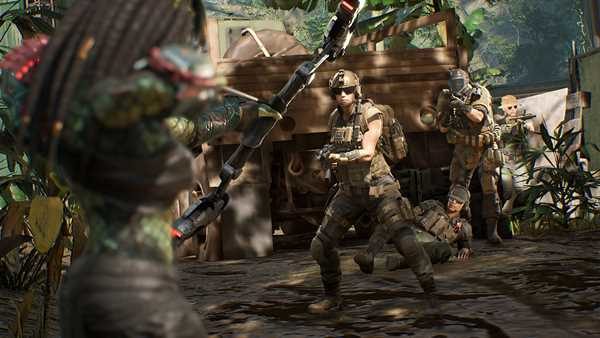