Join Trainers from around the world as they head for Aeos Island to compete in Unite Battles! In Unite Battles, Trainers face off in 5-on-5 team battles to see who can score the most points within the allotted time. Teamwork is key as you and your teammates defeat wild Pokémon, level up and evolve your partner Pokémon, and knock out the opposing team’s Pokémon to prevent them from scoring points. Put your teamwork to the test, and take home the win!
Pokémon Unite, the new MOBA-style adaptation of the ever popular Pokémon franchise, released on Nintendo Switch on Wednesday. Starting now, you can download the game for free on the Nintendo eShop and grab Zeraora, the thunderclap Pokémon, free for a limited time. 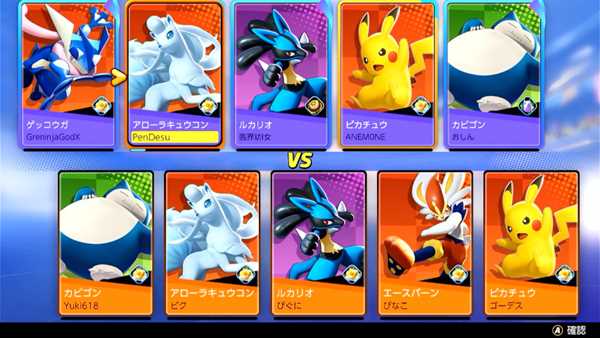 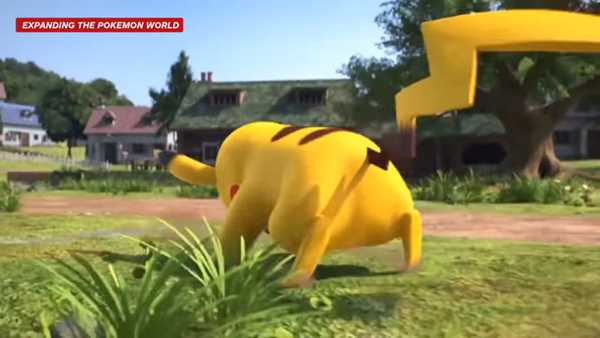