Adventure together with the Pokémon that appeared in the Pokémon Diamond Version game. Players of the original games can revisit familiar places and relive familiar scenes, while first time players can enjoy plenty of fun encounters and surprises that the Sinnoh region has to offer. The original story and the scale of the Sinnoh region’s towns and routes have been faithfully reproduced. This remake has also been revitalized with some of the player-friendly features of modern Pokémon games and up-close-and-personal Pokémon battle scenes.
Choose a Pokémon that you’ve befriended during your journey to walk along behind you in the game. Depending on the Pokémon, you’ll see different gestures or ways of walking, and when you talk to your Pokémon, it will respond. You’ll also be able to add your own personal style! Choose a variety of outfits and coordinate tops and bottoms. Some are based around Pokémon motifs and others change your hairstyle. You can even use Capsule Decoration to add stickers to customize the effects that appear when your Pokémon comes out of its Poké Ball! 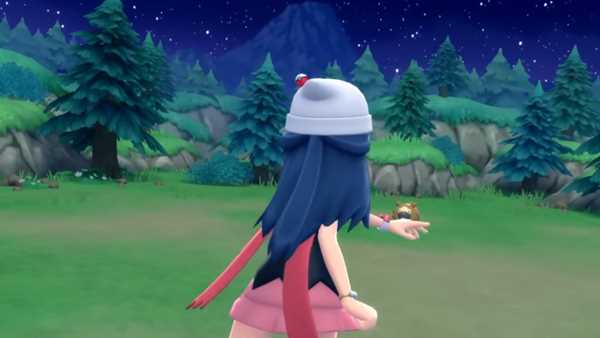 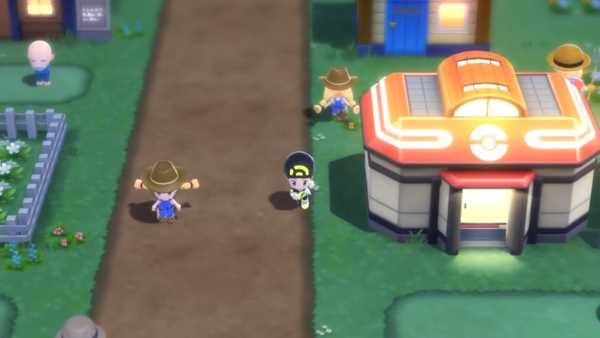