Immerse yourself in the history of Ancient Egypt with 50 missions and over 100 gameplay hours in Pharaoh: A New Era, a remake of Pharaoh (and the expansion Cleopatra: Queen of the Nile), one of the best city builders from the golden age of Sierra Entertainment. Stone by stone, build your city and manage all aspects of its development to ensure it prospers and makes you a powerful and revered Pharaoh.
You have everything at your disposal to build an entire city and manage all its fundamental elements to ensure it flourishes: the economy, internal and external trade, culture, health, agriculture, education, etc. To help you monitor your progress, various indicators show you the overall well-being of your city and its residents. 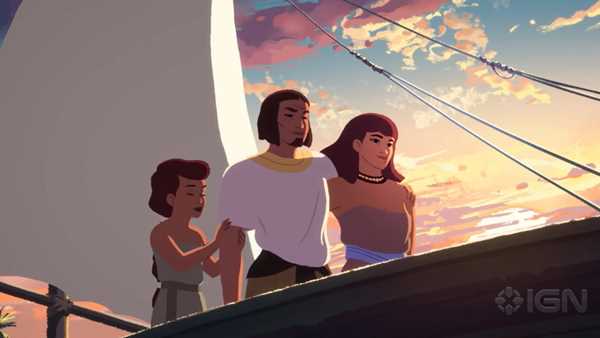 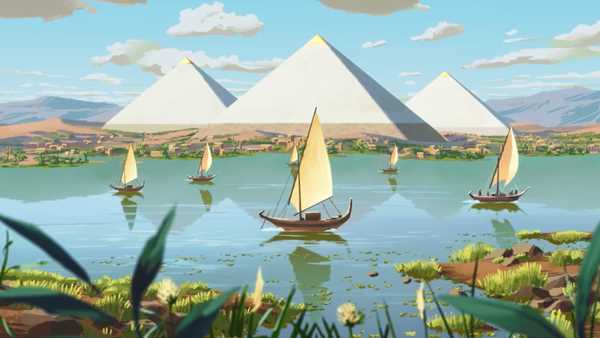