You play as Szymon, a 12-year-old boy who’s just discovered a massive Nazi bunker while wandering the barren, nuclear wasteland of Poland after his mother’s death. He’s searching for an unknown man from a photograph his mother cherished. Who is he? Will you be able to find him?
Despite the desolation of the bunker, a mysterious girl named Ewa contacts Szymon through the bunker’s technology. If he can only find her, she might know the man in the picture. If he can find her, he finally won’t be alone… 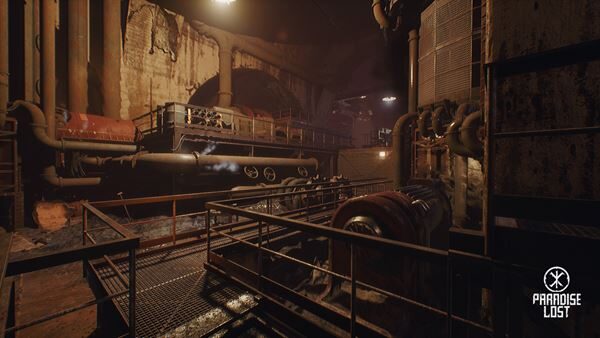 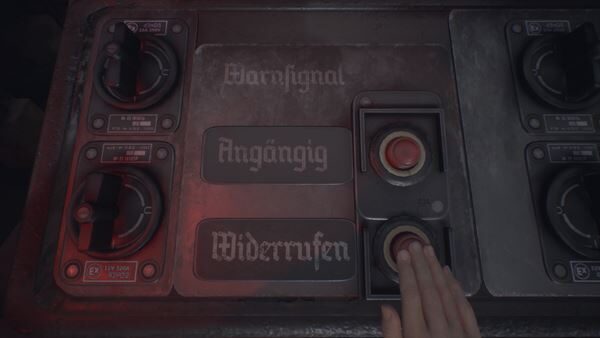