Make sure your backpack is stocked up because we’re not in the city anymore. Get your rifle and ammo ready, and make sure you set up camp and a fire before the sun goes down…the wolves and bears are hungry and you look like dinner. The Ranger needs some guidance from a skilled outdoorsman, and Gary at the Snowridge Lodge could really use some more game to get him through the rough months. Are you up for the challenge of surviving in the Open Country?
Open Country covers three massive wilderness maps at launch. Mellow Hills, Tumnus Valley, and Snowridge. Each map represents a different season with its own weather, animals and survival challenges. You’ll need to equip the right gear and stick up your camp to make it to the next day. 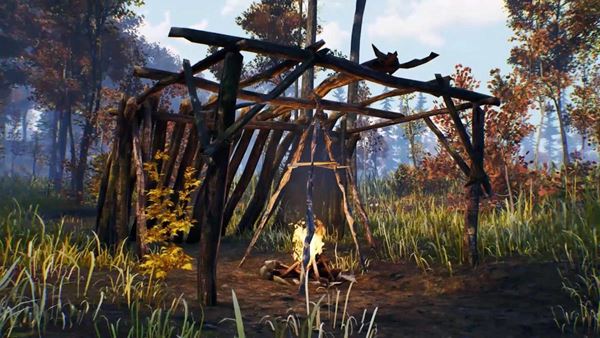 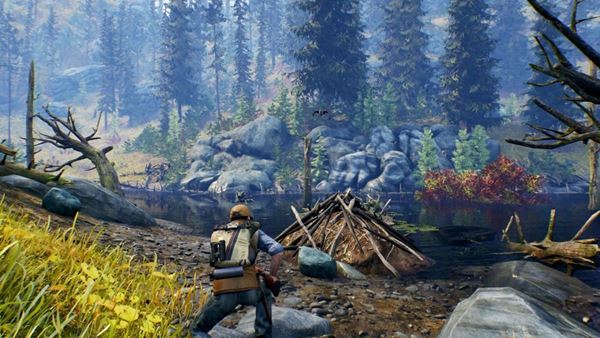