Moving the Goalposts Just when you think you’ve wrangled your inept assembly line into order, Moving Out drops new elements into the mix to add game-changing wrinkles. A farmyard level means your cargo isn’t just bulky, but mobile, leaving you to chase chickens and push pigs that seemingly want to be anywhere but the back of your truck. Elsewhere, a large factory requires you to navigate a series of conveyor belts through interconnected rooms, while a set of door switches in another facility forces you to open and close different paths and strategise your way to your objectives on the fly.

Action! Learn the ropes in a series of increasingly precarious and fantastical moving jobs. How a bed gets from point A to point B is never a straight line, so throw out the training manual and get creative! 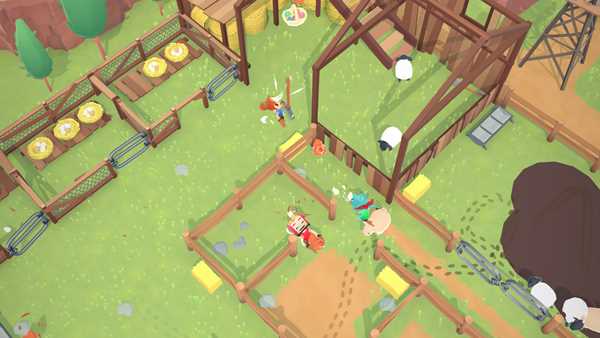 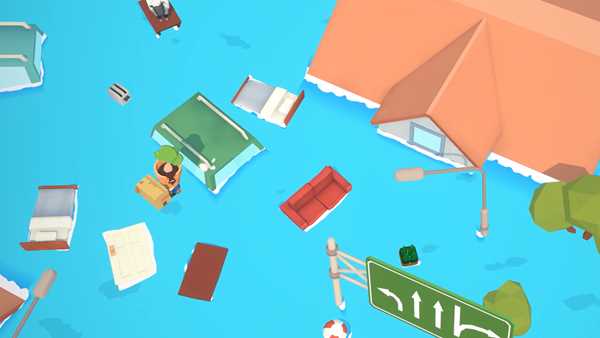