Minecraft with RTX will refit the entire game with path tracing, a form of ray tracing featuring incredible levels of detail, affecting almost every pixel of every scene. You’ll see lifelike lighting, reflections and shadows, plus so much more, exemplifying the power of ray tracing and demonstrating why game developers like Mojang and Microsoft are working together with NVIDIA to enhance upcoming blockbusters with ray tracing.

Minecraft makes a lot of sense as a ray tracing showcase – as well as the best-selling game in the world, it’s also a deceptively simple game which can have a large degree of complexity layered on top of it – perfect for showcasing new technology such as ray tracing. 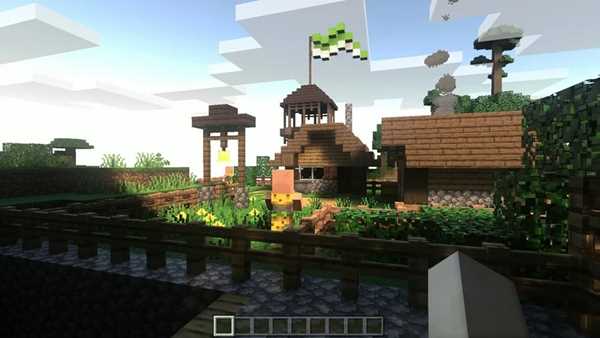 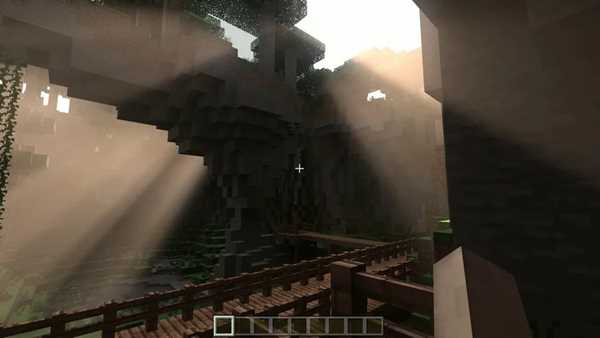