Team up with Mario, Luigi, Princess Peach, Rabbid Peach, Rabbid Luigi, and their friends on a galactic journey to defeat a malevolent entity and save your Spark companions. Explore planets throughout the galaxy as you uncover mysterious secrets and compelling quests!
An entity named Cursa has been seeking out the energy of the titular Sparks, creatures formed by the fusion of Lumas and Rabbids, and while doing so has plunged the galaxy into chaos. Mario and his friends must travel to different worlds to restore peace to the galaxy, save the Sparks, and defeat Cursa. 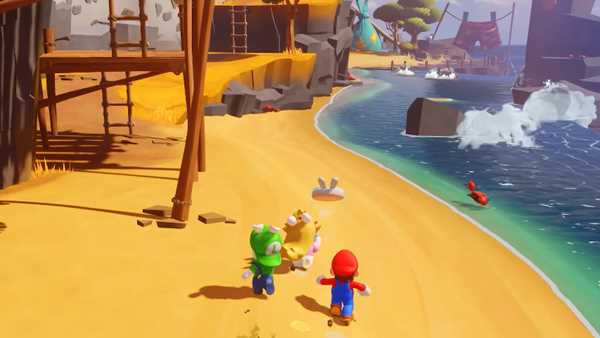 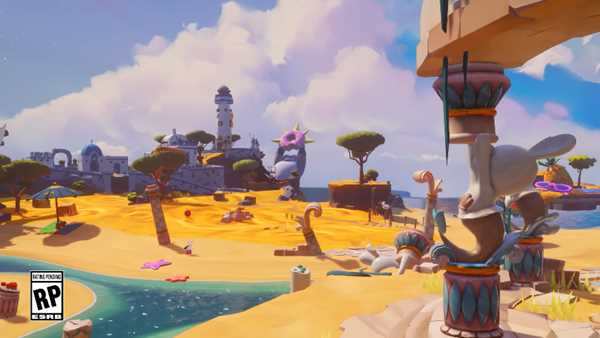