The game is an action role-playing game played from a third-person perspective. In the game, the player assumes control of a baby shark who must take revenge on shark hunter Scaly Pete, who killed the mother shark and disfigured the baby shark. The shark has several basic attacks, including charging into enemies, siloing out of the water, and whipping enemies with its tail to stun them. It can also use its surroundings for combat advantages, such as using a swordfish as a spear.

Maneater is John Wick if Keanu Reeves had gotten whacked and his dog had to embark on a bloody campaign of retribution instead. You play as an ever-evolving bull shark pup with an axe to grind against a local celebrity big game hunter who goes by Scaly Pete. Pete, that surly cajun SOB, caught and gutted your mother while you were being born, killing her, disfiguring you, and thereby earning him a righteous chomping. Of course, Pete has his own qualms about the situation, primarily the fact that you tore off his hand on your way out of the womb and then promptly ate it as you escaped. Whatever, that dude’s a jerk. 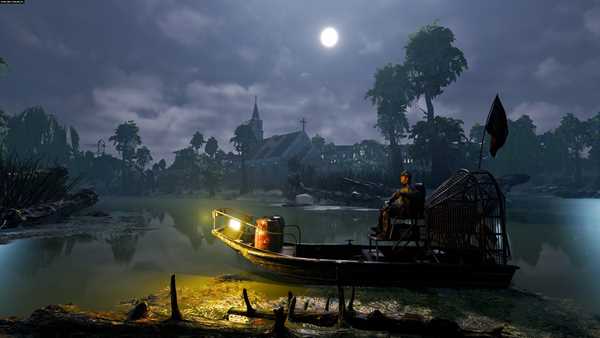 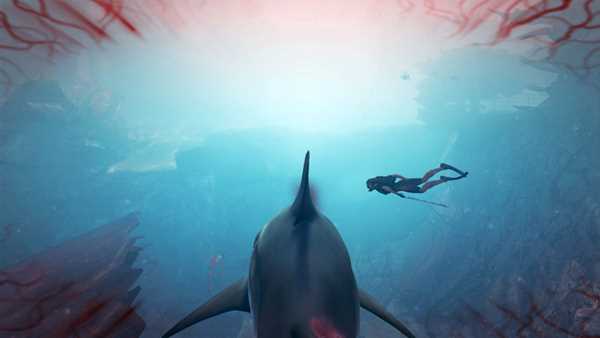