Gollum eventually left the Mountains and pursued Bilbo a few years later, but the trail was cold. He made his way south into Mordor where all evil was being drawn at the time, discovering the secret stair located near Minas Morgul and surviving an encounter with Shelob. He was captured on his return, taken to the dungeons of Barad-dur and forced to reveal to Sauron under intense torture what he knew about the Ring. Gollum was then strangely freed, as he shows no particular loyalty towards Sauron, but caught by Aragorn, then interrogated by Gandalf, who placed him in the care of the Silvan Elves living in Thranduil’s kingdom in Mirkwood. Assisted by Orcs he escaped them, and set off looking for the Shire.

Gollum, originally known as Sméagol or Trahald, was at first a Stoor, one of the three early Hobbit-types. The name Gollum was derived from the sound of his disgusting gurgling, choking cough. He was born c. TA 2430. His life was extended far beyond its natural limits by the effects of possessing the One Ring. At the time of his death, Sméagol was about 589 years old, a remarkable age for a creature that was once a hobbit, but he had been deformed and twisted in both body and mind by the corruption of the Ring. 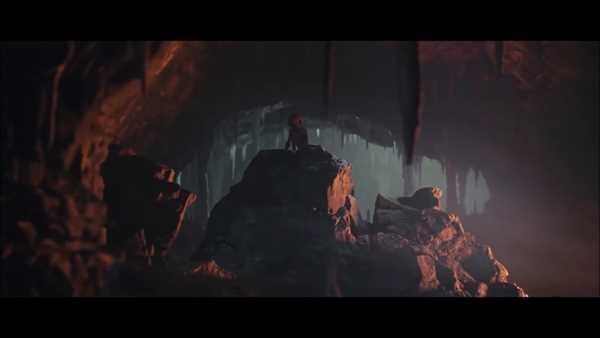 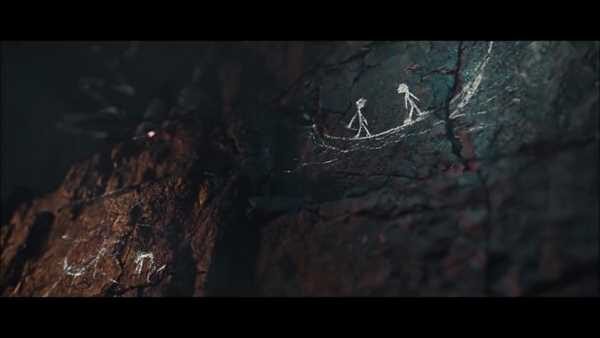