The basic setting is this. You are hired by a Professor who is investigating and studying unusual, concerning activities in the outside world to develop new technologies. As a member of his faculty, you are hired to go on risky missions (he may tag along on some) to investigate and bring back bits of information and/or artifacts for further study and analysis.
Using transportation doesn’t necessarily mean taking a short cut to your missions. However, it’ll be faster than legging it! Even on public transportation (such as a train) you will be within a scene (such as sitting and looking out the window) during the time to your destination and unexpected events may arise. 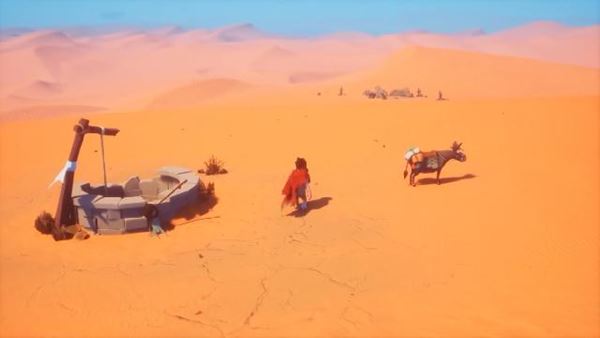 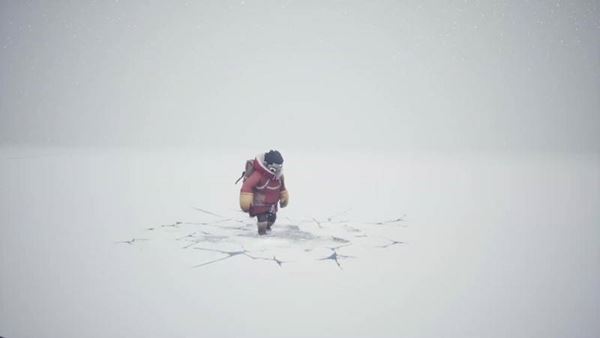