Legends of Runeterra is played one against one. Each player begins the match with a hand of four playing cards randomly selected from their card deck, a 20-health-point nexus, and zero mana. Before the match begins, each player also has the option to trade out any of the first four cards they drew for random different ones from their deck.

Runeterra is a competitive card game in the League of Legends universe, drawing inspiration from the existing cast of characters and items, to provide a catalogue of cards for players to collect, draw, and play with. 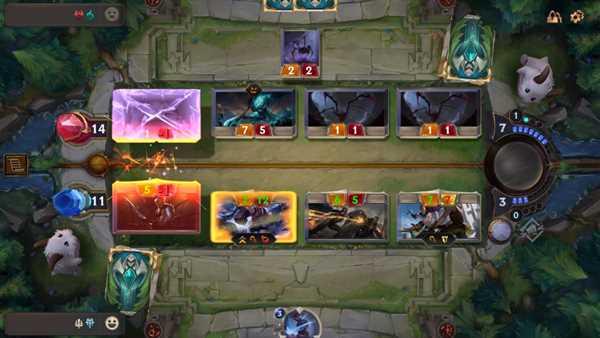 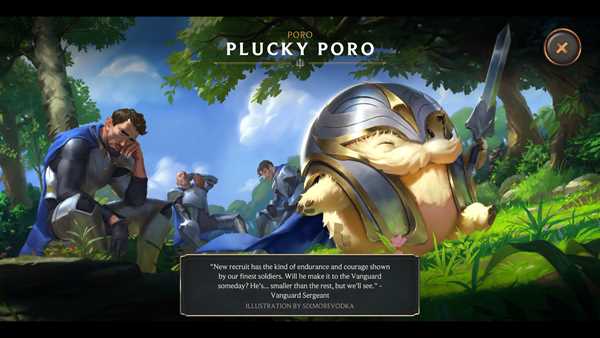