Meet our heroes! Goldfish – cheerful, brave, and adventurous, a natural born swimmer! Pufferfish – a little slow but kind-hearted who can also puff up into a ball and roll across land. Piranha – wild, chaotic, loud, unpredictable, and loves to bite – obviously. Flying Fish – a little aloof at times but a real softy at heart, with the ability to glide through the air! These plucky heroes will leave no bowl unturned, putting their heart and shoal into the mission to re-unite!
We won’t dwell on grizzly fish death, but should your fish fall too far in whatever make-shift fishbowl it finds itself in, run out of air or generally flounder you will be popped back to the most recent checkpoint to refine your approach. 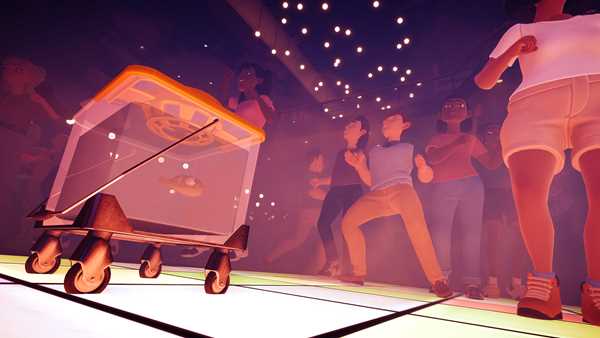 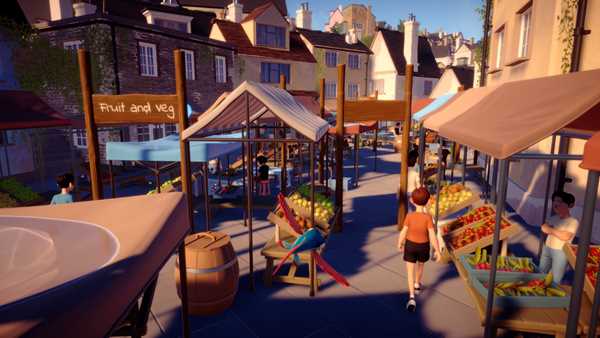