Halo 3: ODST contains a cooperative game mode called Firefight, where players take on increasingly difficult waves of enemies in a timed survival game. Firefight can be played cooperatively with up to three other players via networked consoles (System Link) or Microsoft multiplayer service Xbox Live, or up to two players on the same console in splitscreen mode. Players start Firefight with only the Rookie as a playable character; completing the campaign mode unlocks other characters and maps. Players are awarded medals for making special kills, and individual and team scores are tracked throughout the games. Inside Firefight, players have a shared pool of seven lives, which are replenished after completing five rounds. 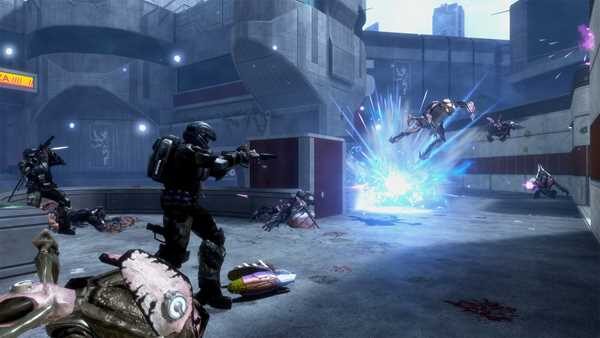 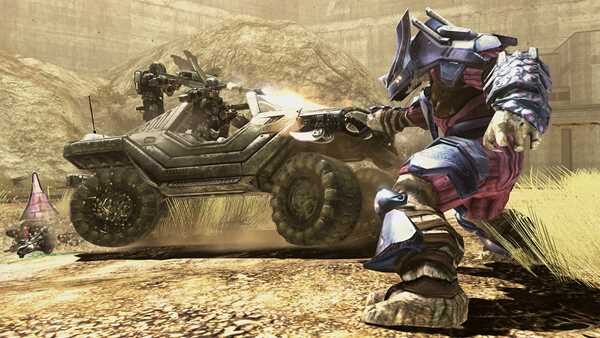