In Halo 2: Anniversary, Halo 2’s campaign has been fully remastered by Saber Interactive. The studio recorded new sound effects, and the original soundtrack was re-recorded with music arranged by Kazuma Jinnouchi and recorded by the San Francisco Symphony.

PC Settings/Optimizations: Halo 2: Anniversary is now optimized for PC and looking better than ever at up to 4k UHD and at 60+ FPS.* Other PC native settings include customizable mouse and keyboard support, ultrawide support, FOV customization, and more. 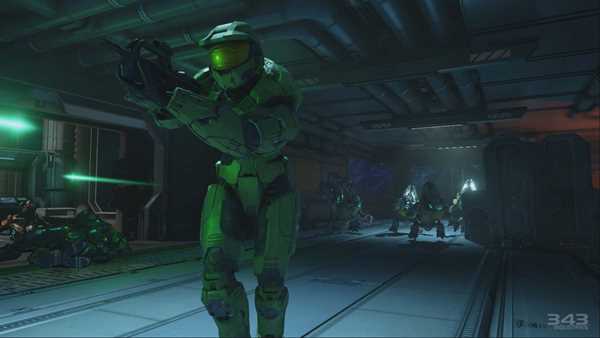