Shape your Character through actions that grant positive or negative effects – Determine how to you want to be perceived by the other by selecting traits, which correspond to your gameplay style. Develop your own Gamedec through your decisions, choices, and actions. Meet various characters in both Realium and Virtualium that can be friendly, or hostile – depending on your decisions throughout the game.
You are a Gamedec – a private detective who solves crimes inside virtual worlds. The decisions you make will alter your character’s traits and impact the course of the game, but cases are riddled with dilemmas and rarely clear-cut. 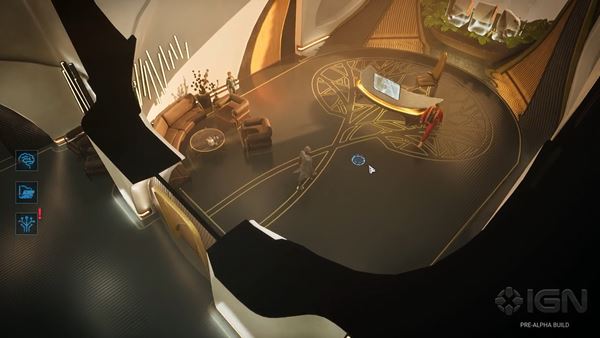