Forspoken is a game about a young woman named Frey from New York City who is about to turn 21-years-old. Instead of celebrating at some overpriced club in the Meatpacking district, Frey is transported to the world of Athia, “where fantasies and nightmares are suddenly very real”.
In Forspoken, you’ll play the role of Frey, as she enters Athia for the first time. This new land is stunningly beautiful, but also cruel and deadly. You can get a glimpse of the dangers she’ll face in the new trailer. 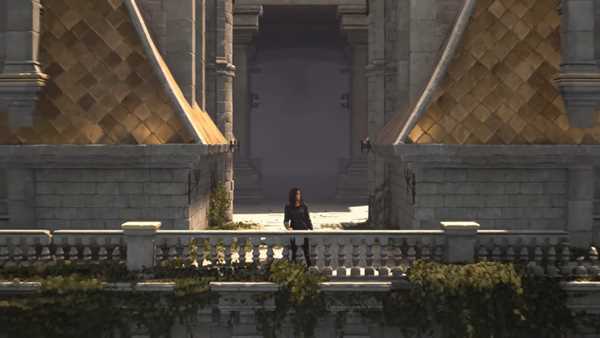