A princely young boy named Joshua is a “Dominant,” blessed with magical powers connected to the Eikon Phoenix. (In Final Fantasy terms, he seems to be a Summoner.) While the trailer hints at two different playable protagonists, a PS Blog post confirms they’re actually the same character at different points in time. That’s not dissimilar from Final Fantasy XV, which allowed players to step into the impeccably tailored suits of Prince Noctis as a both young bachelor and a middle-aged monarch.
Our next big information reveal is scheduled for 2021, so in the meantime, I expect everyone to have fun speculating, as we have a lot in store—not only for the newest entry in the series, FINAL FANTASY XVI, but for FINAL FANTASY XIV, too. Needless to say, I’ll be working hard on both! 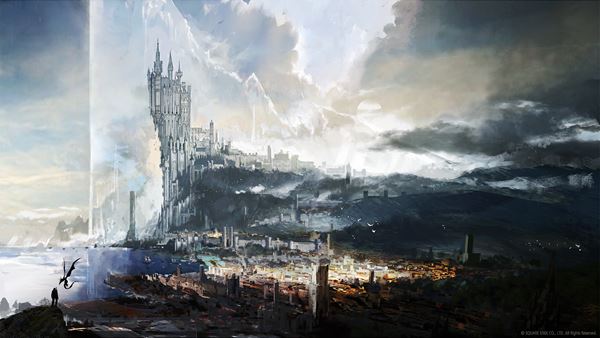 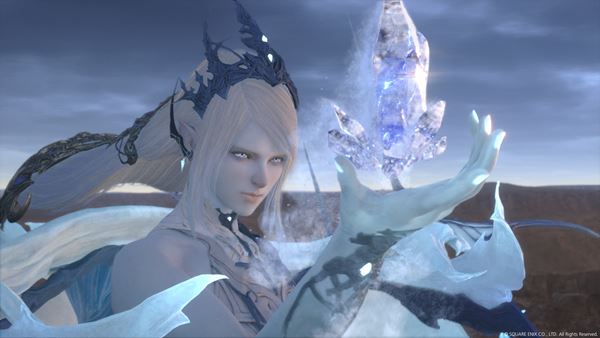