Mark my words the Fast & Furious franchise will never end as long we have a screen to watch them on. That being said it is one of the greatest franchises of all time, cheers to Outright Games securing the bag! Fast & Furious: Spy Racers Rise of SH1FT3R will be the first video game inspired by the animated Netflix series featuring the original voice cast. In the Netflix series, a small group of teenagers infiltrates an elite racing organization called SH1FT3R. Led by Tony Toretto, Dominic Toretto’s cousin he aspires to be a legend of his own.
Fast & Furious: Spy Racers Rise of SH1FT3R will launch with several different game modes including a couch co-op with a split-screen multiplayer for up to six racers. An online multiplayer where you can compete against other racers around the world for global dominance. Yes of course a story mode where you can hone your skills by racing AI-controlled drivers on all the tracks. This title is designed to be enjoyed with friends’ hands down. Unfortunately for PlayStation 4 or 5 owners, you will not be able to take advantage of the maximum 6 player split-screen feature at this time. If you own a Nintendo Switch or Xbox, you are all set for a six-pack of friends just make sure you have a massive screen! 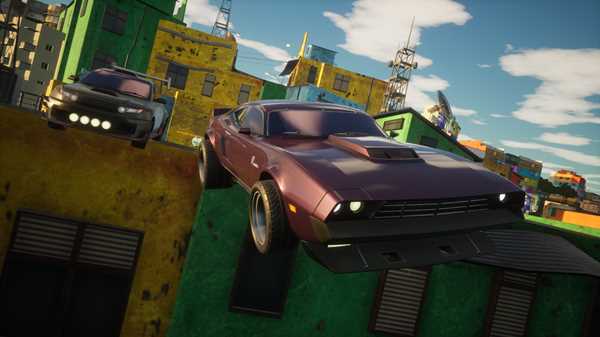 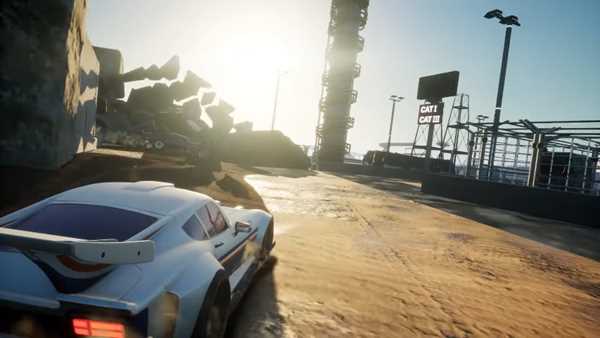