Witness the origins of Special Forces as you play a pivotal role and change the face of history, forming Task Force One in a gripping Campaign across four major theaters of war. There’s more, too: compete in 20 Multiplayer maps at launch, dive into the first-ever crossover Zombies experience, and prepare for full Warzone integration, including a new, massive map.
Sledgehammer Games is bringing plenty of Multiplayer innovations, too. Customize your weapons like never before using the advanced Gunsmith. Experience the new Caliber system, which brings immersive and reactive environments to a new level, as well as having an impact on destruction and fire rate. Plus experience the next generation of the seminal 2v2 Gunfight mode first introduced in Call of Duty: Modern Warfare. 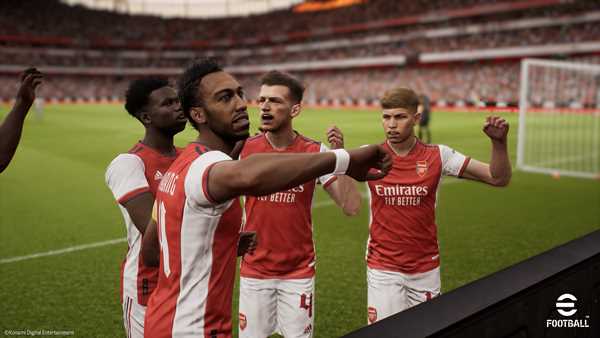 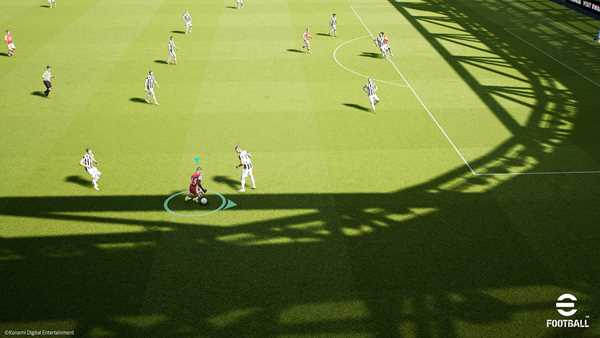