Earthbreakers is a team-based PvP multiplayer game which combines the most enjoyable elements of FPS and RTS! You and your team battle for territory and harvest rare resources, while building and customizing your team’s base. Choose an infantry combat class, defend your base and supply lines, construct and pilot powerful military vehicles, and ultimately annihilate the enemy’s HQ!

It is now 2060. The Earthbreaker system has slowed, but the orbital bombardment never completely stops. Most of the countries of the Earth have devolved into groups of city-states. Each sends out Earthbreaker teams to collect material whenever a bomb strike occurs. Combat over the bomb craters is fierce and never ending! 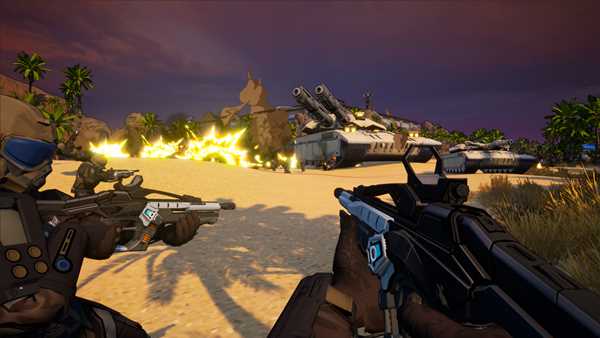 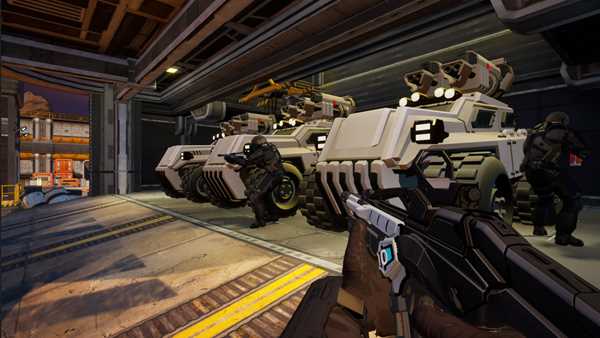